What Makes the Markets Move 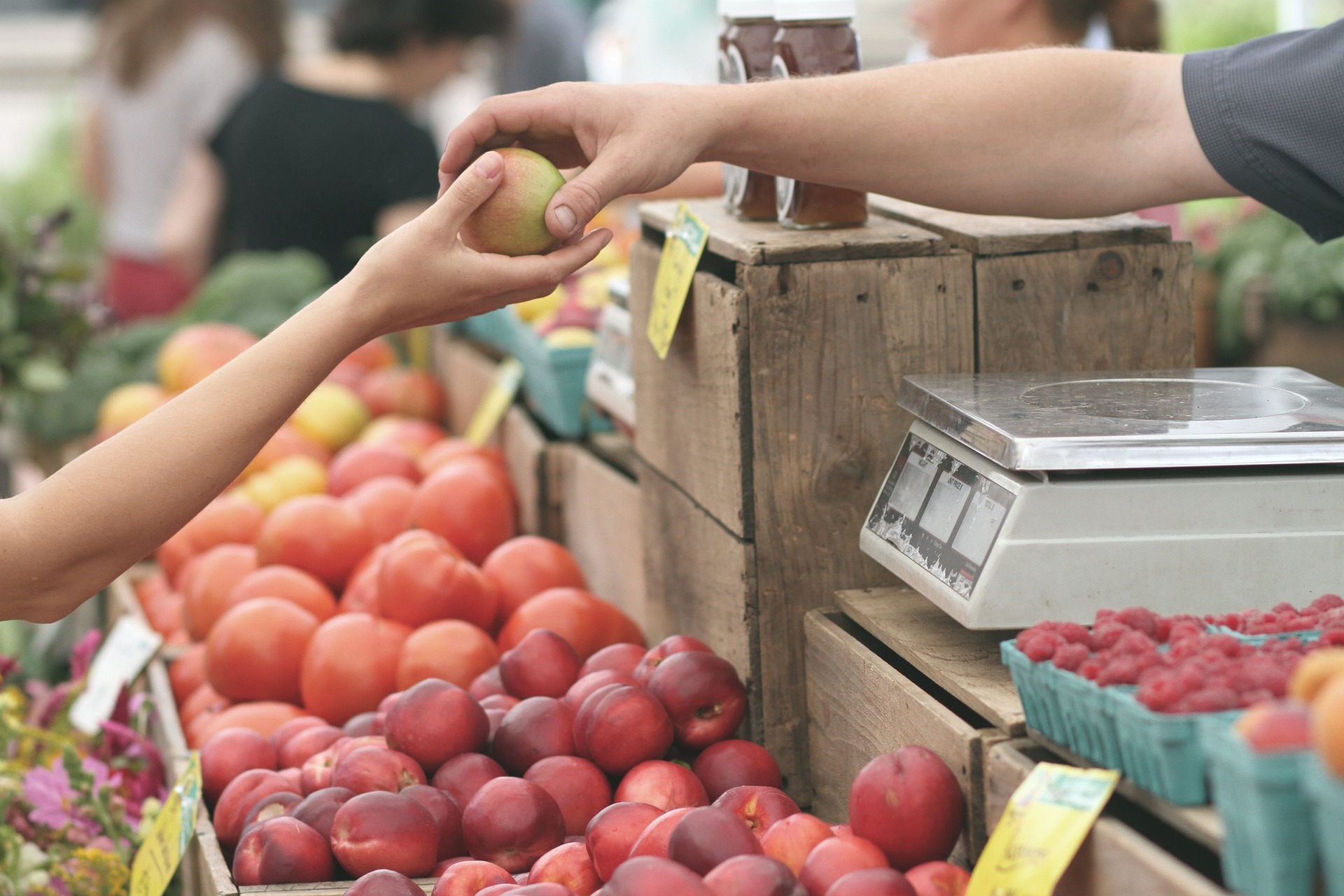 Financial markets are constantly on the move, and those moves can have serious implications for what your retirement will look like. Still, most people don’t really have any clue as to why the markets move the way they do. They see it as some dark alchemy, or at best, essentially random. In the long run, though, that’s not quite true. We can look back and decipher why the markets moved the way that they did. Unfortunately, this understanding doesn’t do us a whole lot of good if we’re trying to predict exactly what will happen in the future. However, it is incredibly important to understand how to get the most out of your retirement portfolio.

Before we dig into that, let’s think about security prices. They are the market’s best estimate of the “true” price of a security based on all the information available to the market. In other words, how much the marginal investor will buy or sell the security at1. Now, when I say all the available information, I really mean it. When people trade a security, they are aggregating everything that they know into the market, which means that the market is incorporating everything (save insider information) about a security into its price. The market isn’t just considering the “facts” about a company. It’s looking at everything from last quarter’s numbers were, to the broader economic environment, and on down to whatever crazy thing Jim Cramer just said.

But investors aren’t buying the past. A security is only valuable for what it will do going forward. What it’s done in the past certainly plays into that estimate of future value, but the past is known information; everyone has access to that information, so it’s already baked into the price. The unknown, the risky part, comes from what will happen next.

Now, everyone aside from index investors has some sort of a model for what a security is worth and what it will do next – otherwise, they wouldn’t buy or sell that security. That model could be as simple as having a “really good feeling” about a company, or it could be some massively detailed financial model that required three economists and two accountants to craft. But all of these investors, with all of their models, come together and end up setting the price of a security based on what they are willing to buy or sell that particular security at.

There’s a problem here, though.

The trading models that investors use either implicitly or explicitly make assumptions about what the future will hold. The simplest ones simply say that whatever just happened will continue into the future. The more complex ones will include prospective financial statements. But whatever their models look like, investors are inherently forward-looking.

And they will be wrong.

Unless you have tomorrow’s newspaper today, it’s impossible to guess what’s going to happen next accurately. Predictions, especially about the future, are hard. This is why prices move.

Immediately after announcing the second-best quarterly profits ever, Apple’s stock price plummeted by 12% in one day. This is… not what you would have likely expected.

So what happened? Well, the market expected the company to do even better than it actually did. Their models assumed that Apple would make even more money than they did, and Apple’s record-breaking profits required everyone to move their estimates of Apple’s value down. Even though Apple did really well, it was worse than what the market expected, and the market simply incorporated that new information.

This is all very interesting from an intellectual perspective, but how does it actually help you as an investor? After all, I already said that understanding why markets move can’t help you predict which direction they’ll be moving. What this does do, is help you understand what’s happening behind the curtain.

By understanding how the markets work, you are better able to sort out the signal from the noise and focus on the things that truly matter to your investment portfolio. The short-term movements that almost everyone obsesses over are some of the least important things out there.